Most of the code making up the core structure of this project has been adapted from the ZXing Barcode Scanner. Along with Tesseract-OCR and Tesseract Tools for Android (tesseract-android-tools), several open source projects have been used in this project, including leptonica, google-api-translate-java, microsoft-translator-java-api, and jtar. 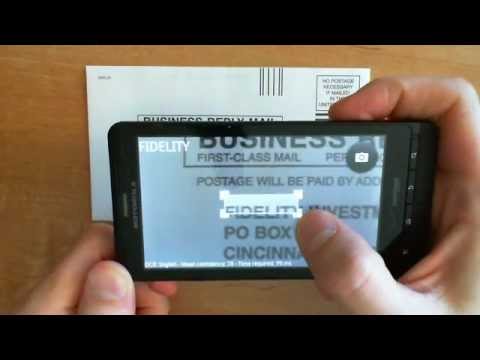 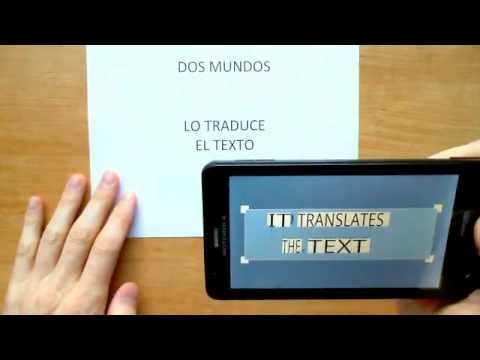 A data file is required for every language you want to recognize. For English, this data file is included in the application assets and is automatically installed when the app is first run.

To build and run the app, clone this project, open it as an existing project in Android Studio, and click Run.

This project is licensed under the Apache License, Version 2.0

One of the jar files in the android/libs directory (google-api-translate-java-0.98-mod2.jar) is licensed under the GNU Lesser GPL.

OUR LEARNERS WORK AT